FIRST, A BRIEF BACK STORY ABOUT THE WASPS...

The Wasps are a Powerpop/Punk band first formed in East London, February 1976 with original lead singer/songwriter Jesse Lynn-Dean.  They were there at the start of the UK Punk rock movement, along with the likes of The Clash, Sex Pistols, The Damned, Buzzcocks, UK Subs, Sham 69, Stiff Little Fingers, Subway Sect and many more.

During the '76-'77 period They performed extensively at venues across London and the UK such as The Roxy, The Vortex, The Bridge House, Music Machine, The Marquee, etc and performed live twice on Radio 1's John Peel show, etc...  Their singles "Teenage Treats" (a favourite of Peel's),  "Can't Wait 'Til '78" (along with their version of "Waiting For My Man on the '77 "Live at The Vortex" album), are considered  Punk classics from that period. Their first single with RCA, "Rubber Cars", was RCA's fastest selling single the week it was released and would have been a massive hit had RCA not reluctantly pulled the record for legal reasons. The band with the line up at that time split in 1979 during its release due to unresolvable managerial disputes.

NOW, jumping forward to 2022, Jesse Lynn-Dean has reinvented The Wasps with creative & talented musicians, with a pedigree in Punk and afficionados of UK Punk '76-'79 era.

They are all currently based on the Costa del Sol, southern Spain and have just finished recording their brand new album, "Punk Prayer"  which is available now on Vinyl and CD.

In April 2022 The Wasps re released on CD their 2003 album "Punkryonics" featuring their songs from the 1977 to 1979. The new album called "Punkryonics Plus" (singles & rare tracks 1977-1979) features additional bonus tracks of Wasps songs recorded during that time. "Punkryonics Plus" will be available on vinyl too, late 2022.

Saturday 9th April, The Wasps embarked on their tour of UK, Spain & Portugal... kicking off the first leg of their tour at Malaga's famous live music venue ZZ Pub.... part of their 31st Anniversary celebration week!...... 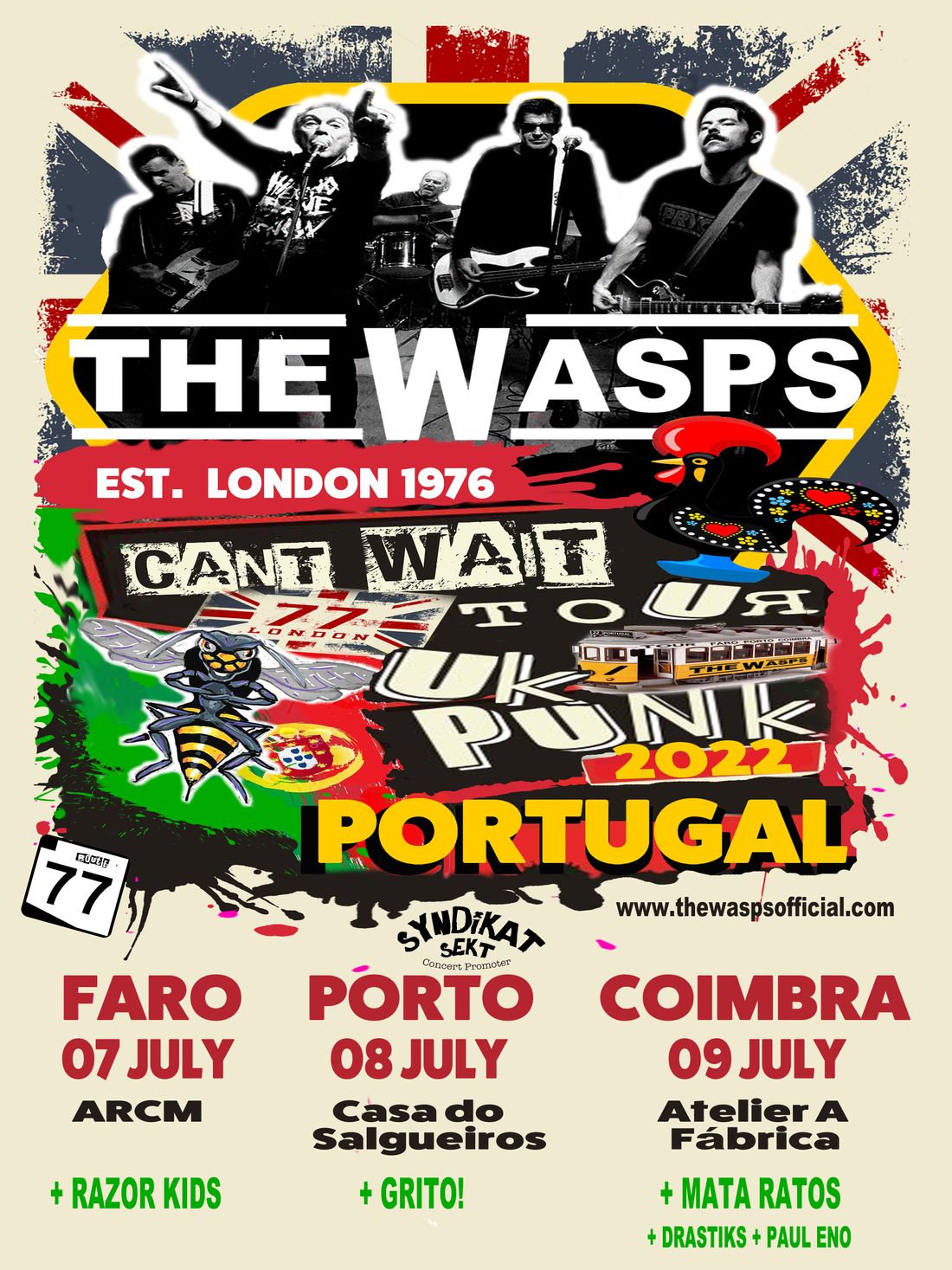 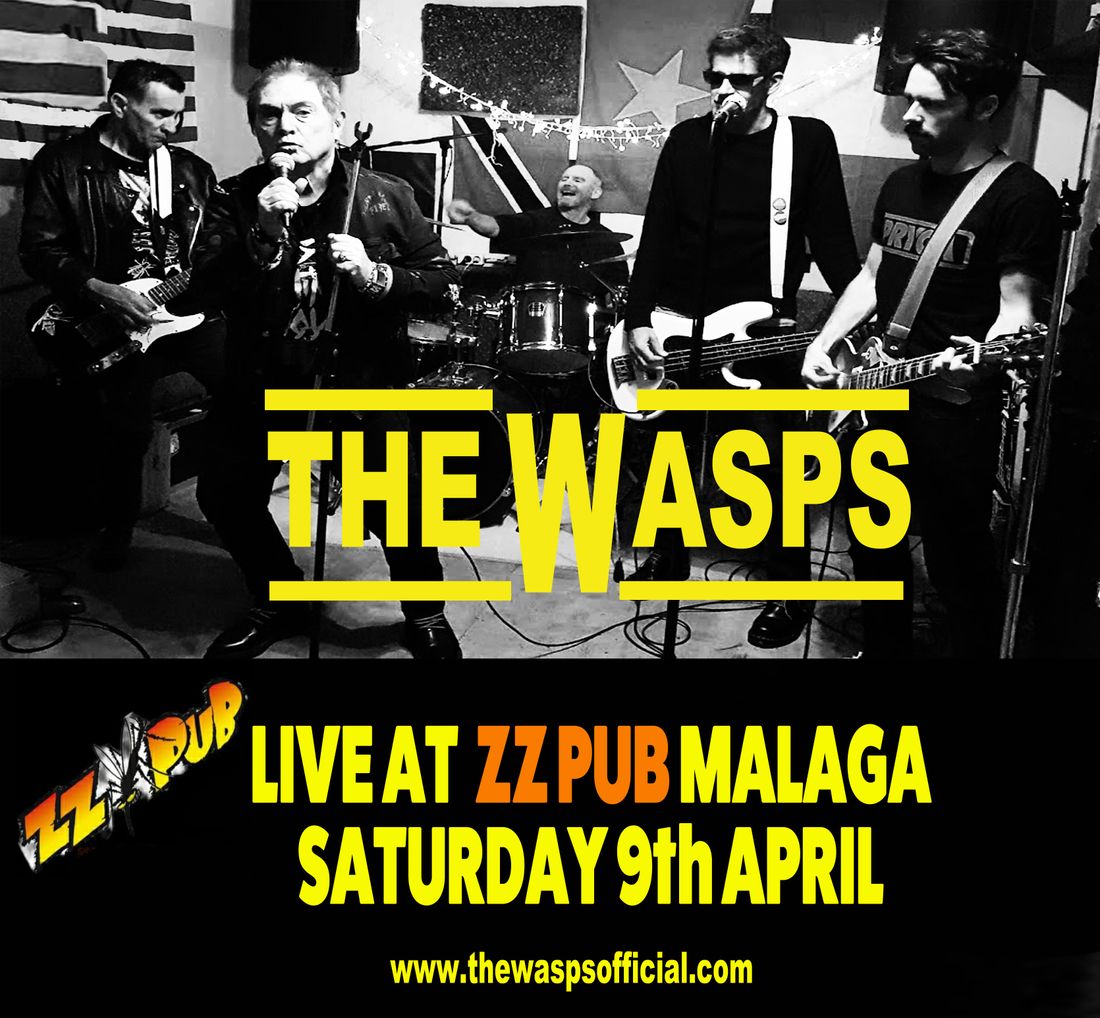 From Islington, London, Jesse, is the original front man and a founder member of The Wasps.

From Birmingham, UK, Martin is the original guitarist in Punk band The Accused. He also has played in Punk bands P.F.S Picture Frame Seduction and The Reinfected.

From the UK, Roly is the former singer in the well known UK Punk/New Wave band on the coast, The Reinfected... but he is a man of many talents and is an excellent drummer too!

From Malaga, Spain, Perico has been in several Punk bands.